Farm of the Future 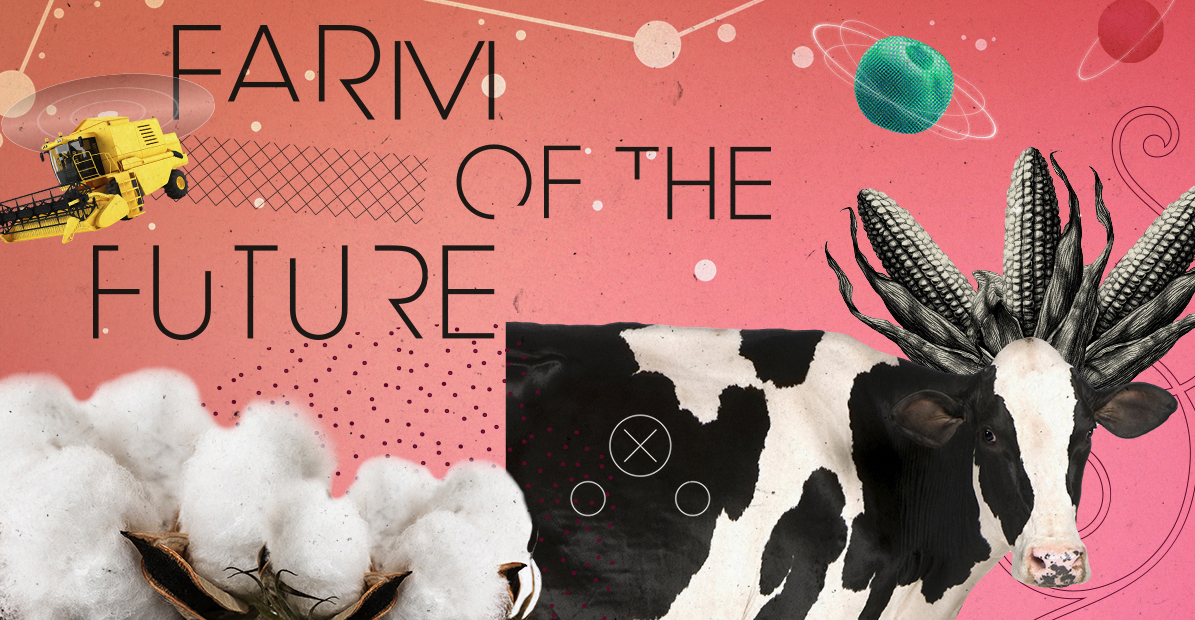 When Agricenter International sought to revamp its annual student art contest celebrating National Ag Day, it turned to Sullivan to create a campaign – "Farm of the Future" – that would revitalize the contest, and be engaging enough to interest students from third grade through high school.

The resulting campaign elevated the entire event, extended the reach and mission of Agricenter International, and saw a 25% increase in student entries.

Campaign elements included: print to inspire regional students to imagine what a Farm of the Future might be like – along with a video that was pushed out across multiple channels, including digital and social media.

"We’re trying to get kids more interested in the industry,” said Agricenter International president and CEO John Butler. “This campaign by Sullivan has excited and activated young people in a way we haven't seen before." 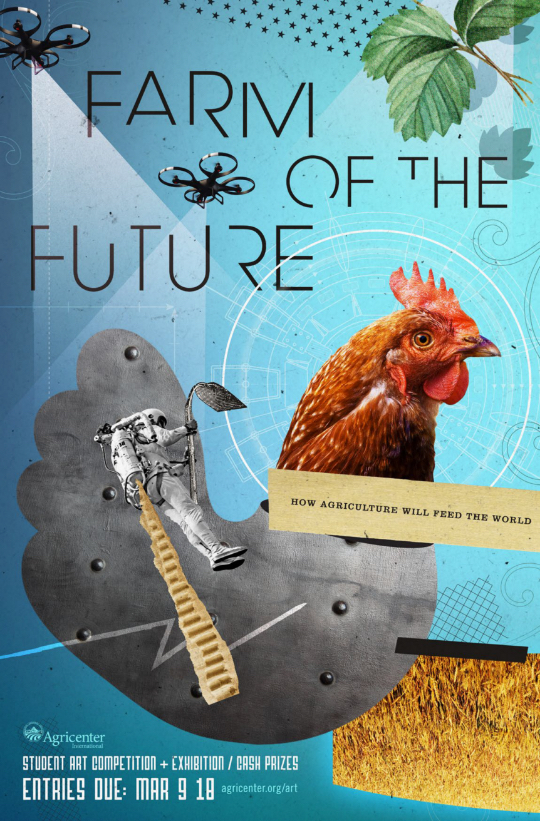 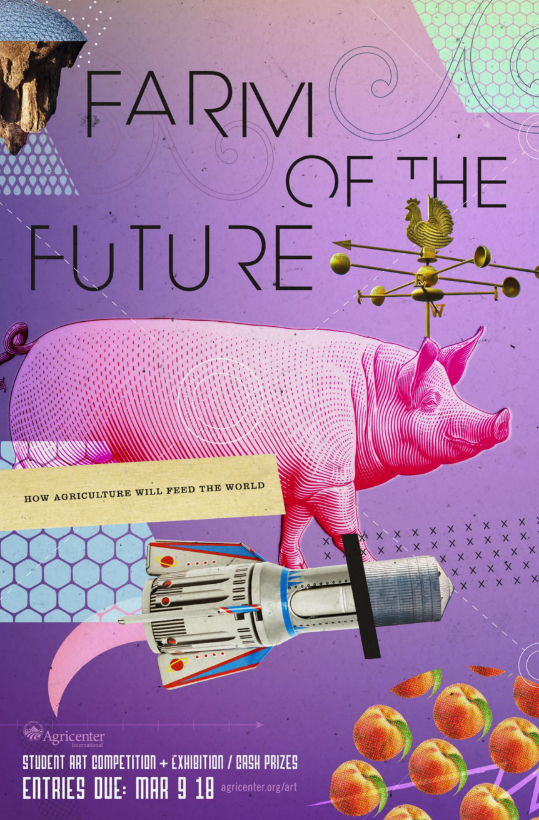 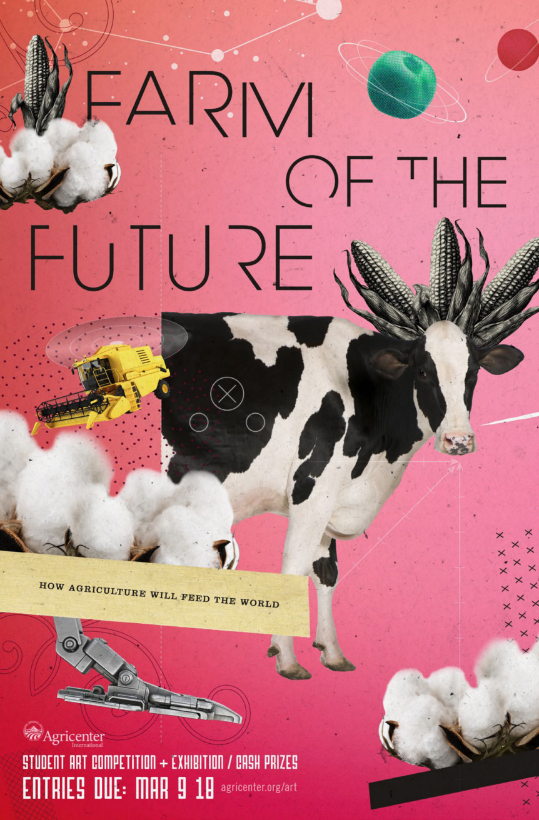