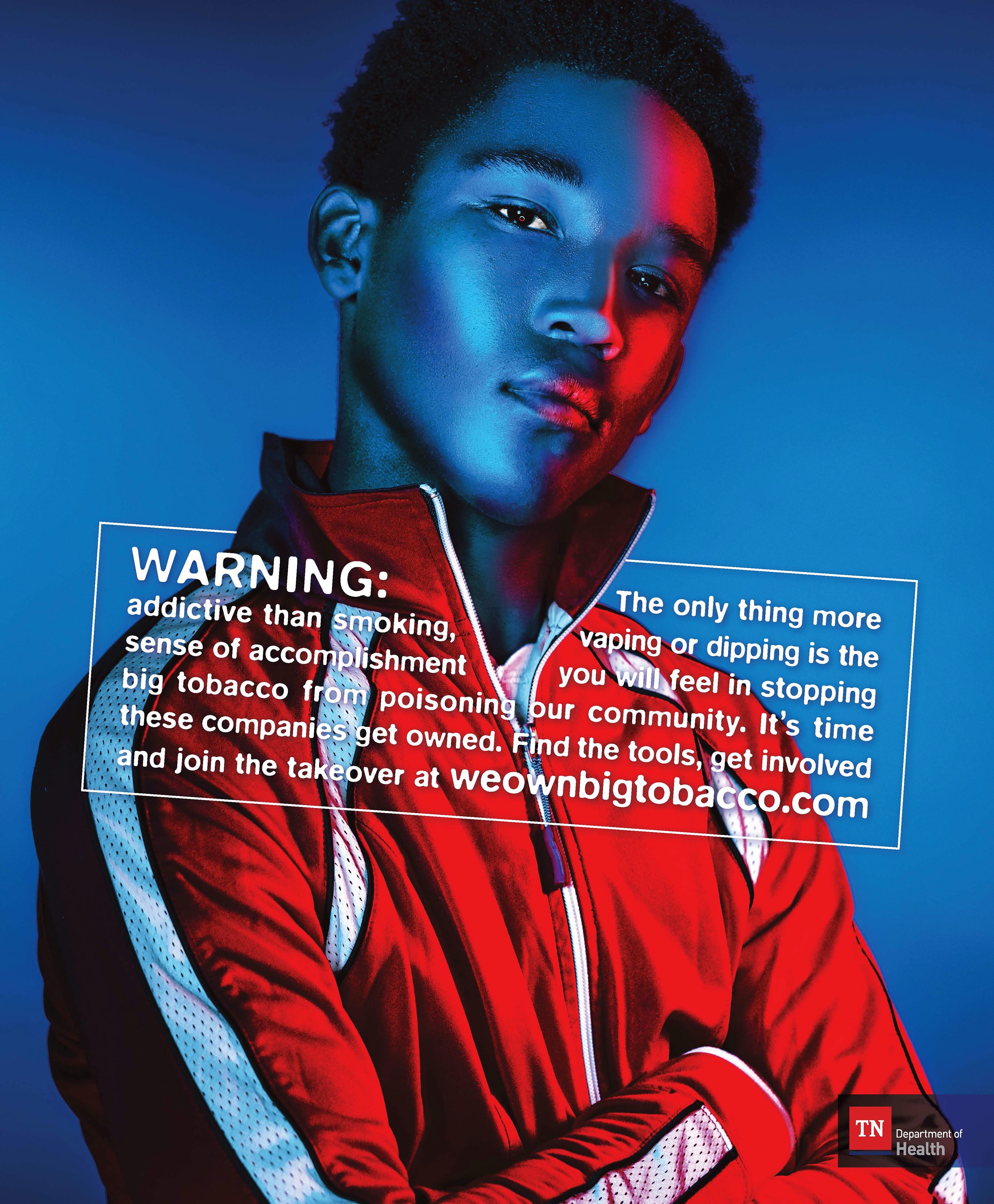 While nationwide tobacco use is falling slightly among Gen Z, the number of young people in Tennessee using tobacco is far higher than the national average. What’s more, with vaping on the rise, the number of new tobacco users is spiking across the state.  While young people know tobacco is “bad” for their health, they don’t react well to being lectured on the topic. Like past generations, Gen Z wants a seat at the table and demands to be heard. The difference is, with technology and social media, their power to drive change is greater than ever. This campaign taps into that power. 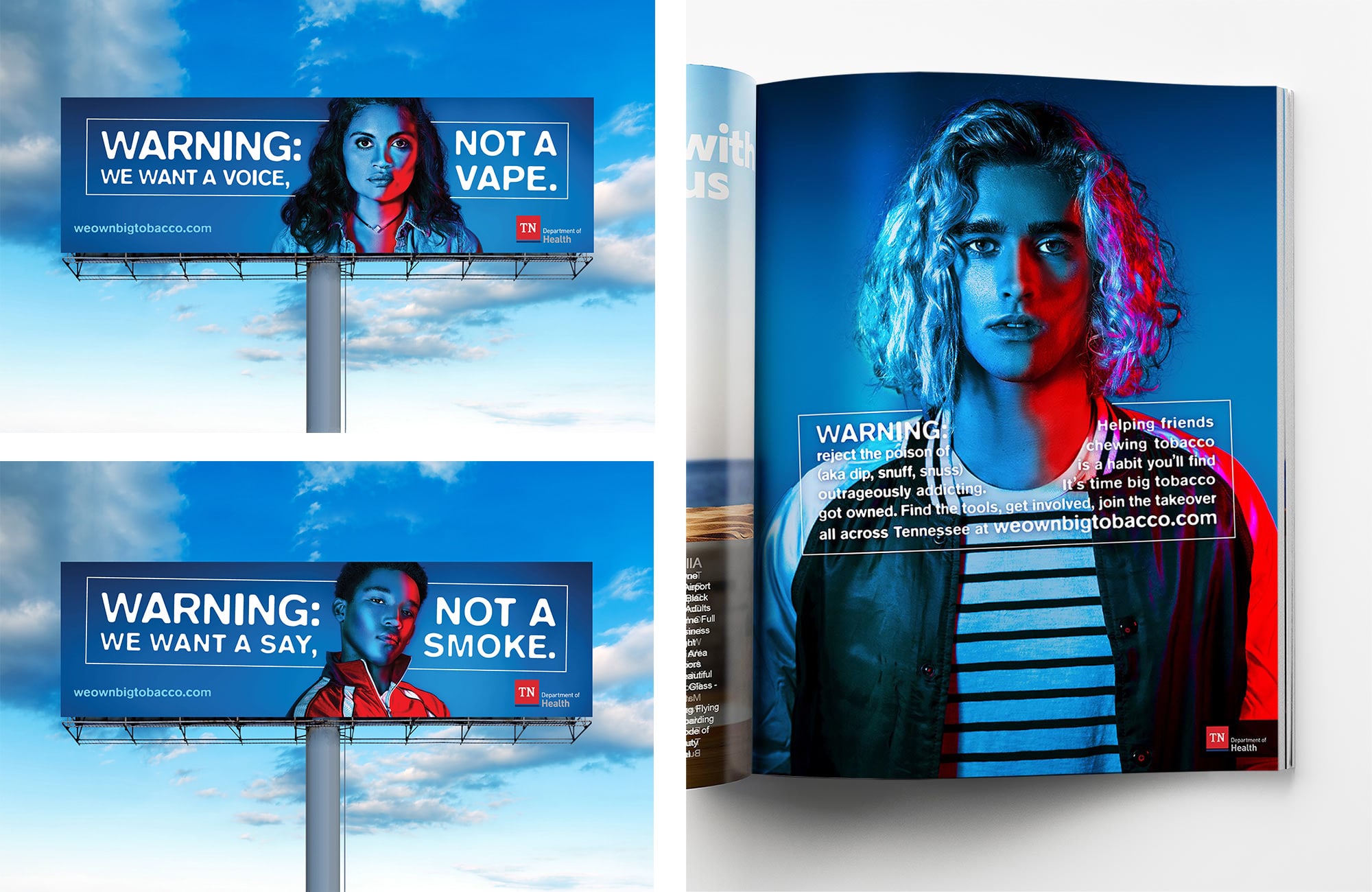 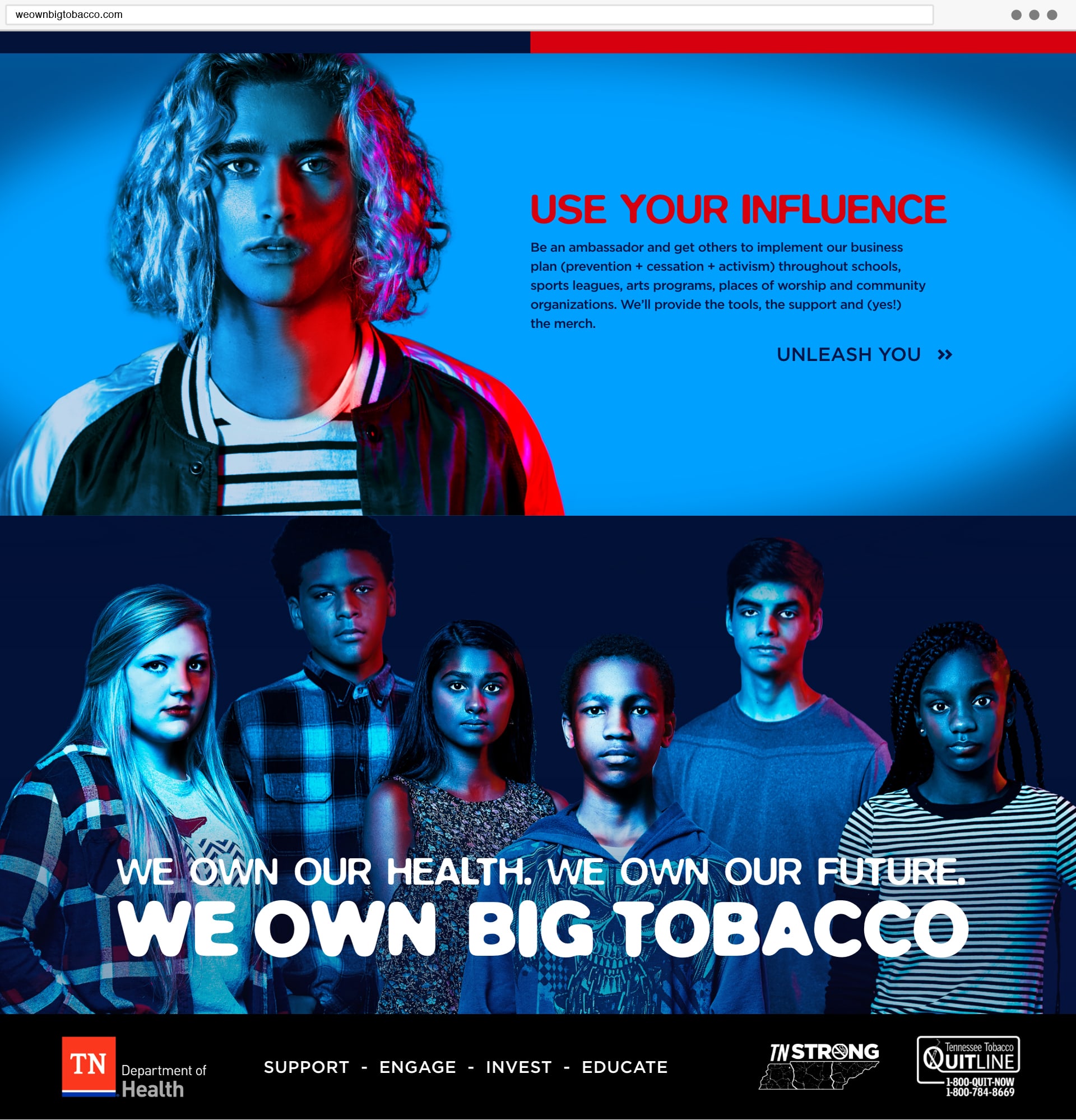 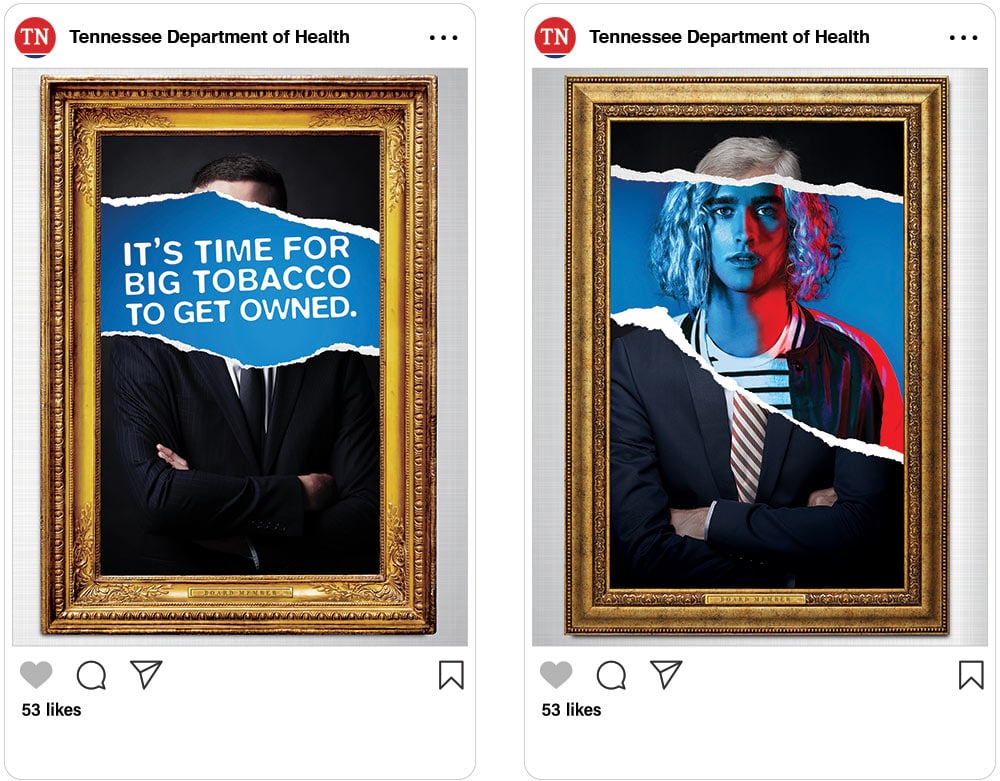 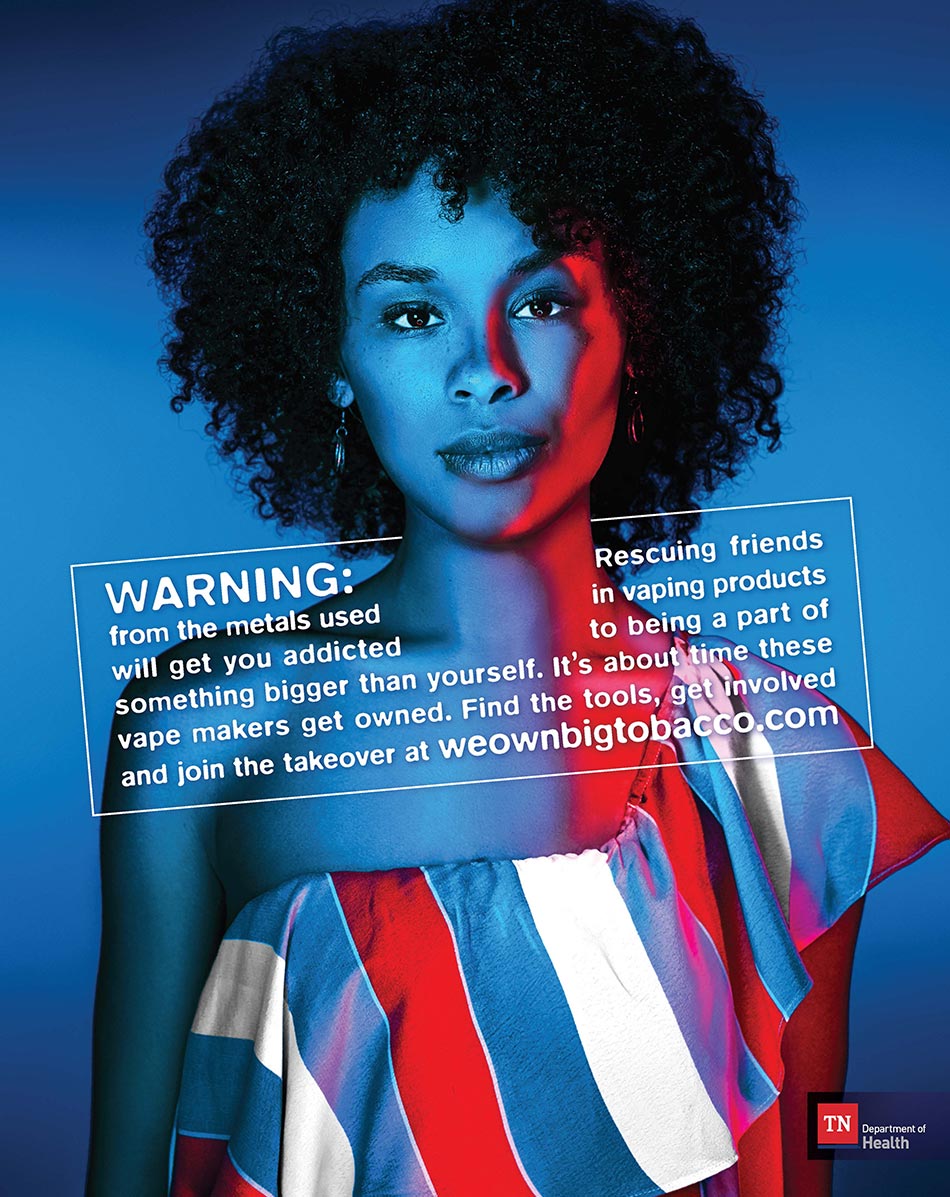